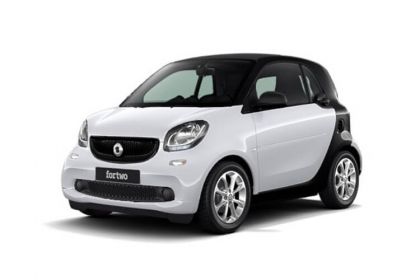 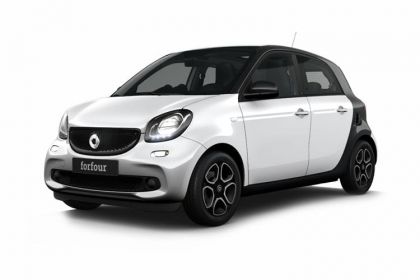 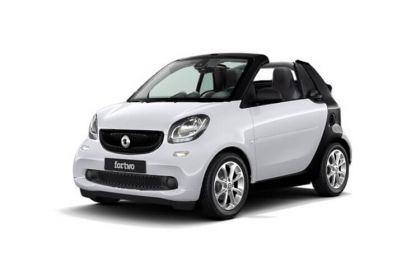 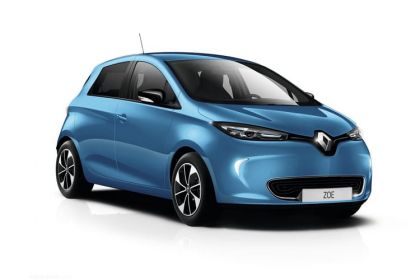 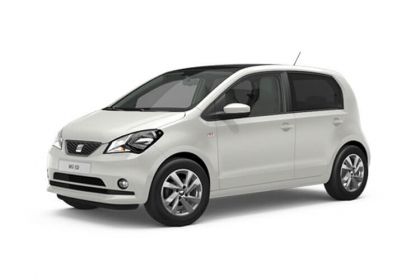 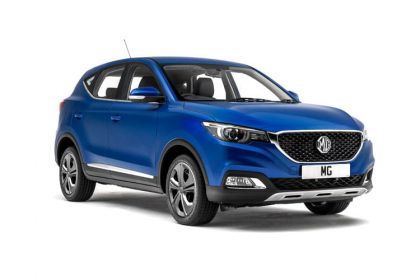 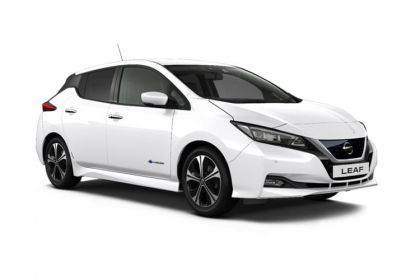 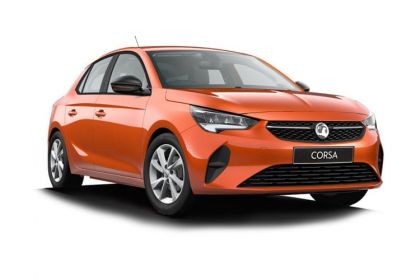 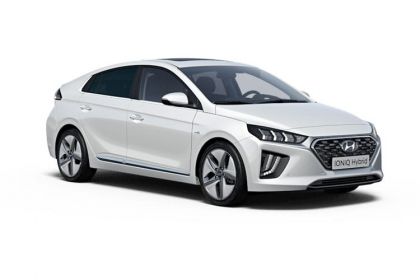 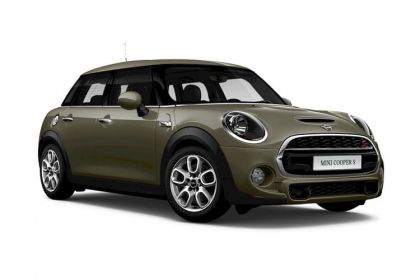 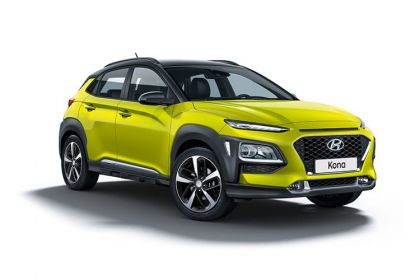 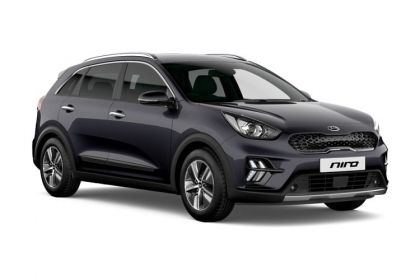 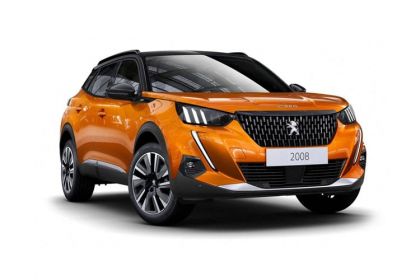 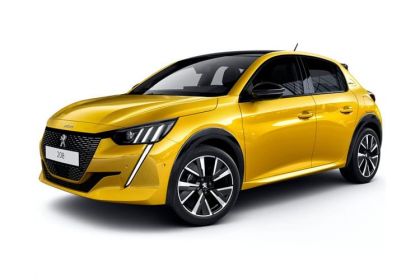 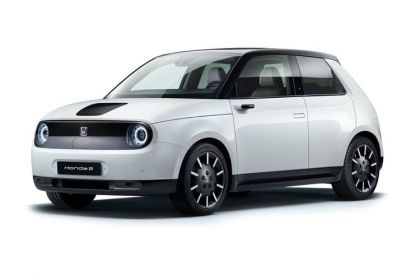 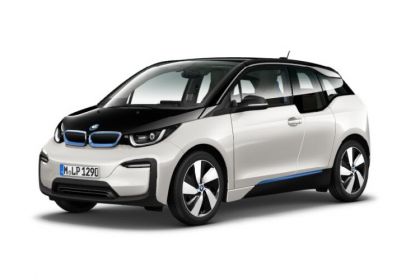 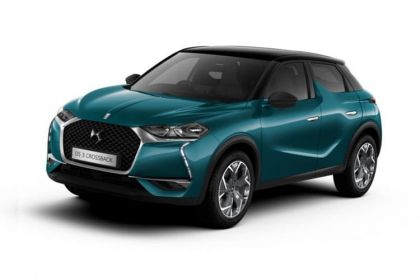 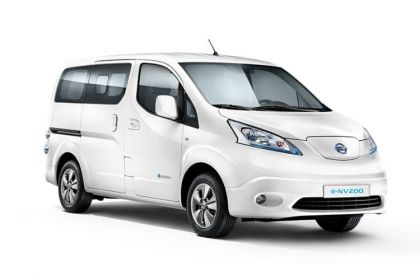 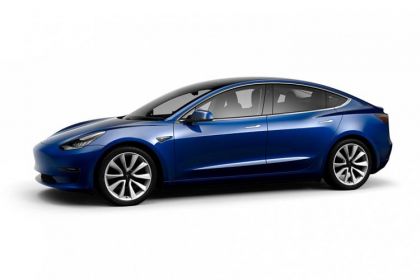 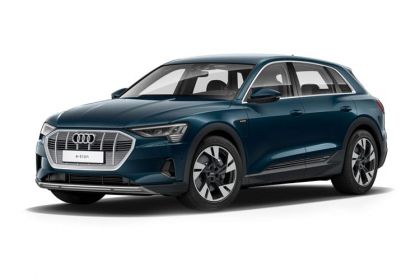 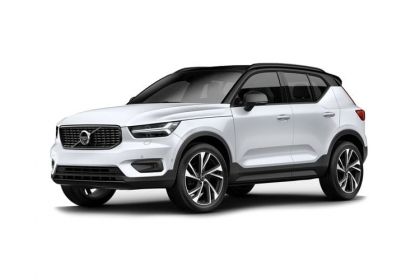 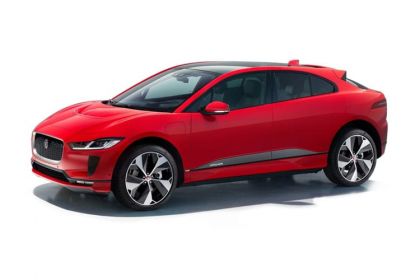 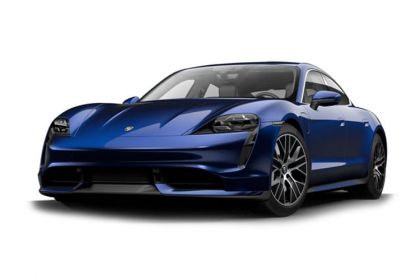 With almost 100 pure electro models and over 50 plug-in hybrids available now or coming soon, the choice in the UK is growing all the time.

To view ALL our electric car lease offers

What are the advantages of electric vehicles?

1. Lower ongoing costs
Recharging an electromobile vehicle is much more affordable than a gas-fueled car. This is especially true when taking into account the fact that you can recharge at home.

2. Reduce carbon footprint
According to the UK government traditional fueled vehicles emit an average of 4.6 metric tons of carbon dioxide a year (assuming that the vehicle gets 22 miles to the gallon and is driven for around 11,500 miles per year). Electricity powered cars emit exactly zero carbon dioxide, making them much more environmentally friendly.

4. High-quality performance
Electric cars are known for operating smoothly and quietly, the motors also tend to react much quicker than mechanical engines. Additionally, they tend to operate more efficiently in stop-and-go driving situations.

5. More convenient
A lot of people mistakenly think that battery drive cars are more inconvenient since you have to find a charging station, which isn't as easy to find as a petrol station. However, you could argue that these vehicles are actually more convenient since they can be charged at home using a standard outlet.

What are the cons of electric cars?

1. Finding charging stations can be challenging
Even though you can charge an electric vehicle at home, finding a charging station while on the road can be a challenge–especially if you're driving through rural areas on a long-distance trip. It’s important to note though, that more areas are embracing EVs, as are numerous hotel chains, which have started to include EV chargers in their carparks.

2. Charging can take a while
Whereas adding petrol or diesel to a fuel tank doesn't take much longer than five minutes, recharging an e-car can take some time to do. It will take upwards of eight hours to fully recharge a battery pack using normal outlets, while even the fastest charging stations will take 30 minutes to get near 80 percent capacity.

3. The driving range is limited
The driving range of a combustion engine car is much longer than that of a battery driven one. This can be problematic if you're planning a long-distance trip, especially when taking into account the potential lack of charging stations.

4. Initial costs are expensive
Although the cost of a battery powered vehicle can be offset by fuel cost savings and tax credits, the upfront cost of most e-cars is higher than comparable gas-powered cars. This is where leasing an electric car can make a real difference.

5. Fuel Cells packs can be expensive to replace
Although little maintenance is generally needed, don't be surprised if you need to replace your e-car's battery pack at least once during its lifetime. Doing so can be expensive, although it's worth noting that the price has dropped significantly over the past few years.

Electric car leasing may be the future or it might just be a fad.  What is certain is that until it is more affordable it will never be as popular as the combustion engine.  The main benefit of leasing an electric car is that there is no risk on disposal.  The risk remains with the leasing company.