Leasing a new Land Rover lcv has never been easier

The long standing British institution, Land Rover, stands today as nothing short of an icon. The British four wheel manufacturer, currently owned by Jaguar Land Rover, has a remarkable legacy and history. Frequently recognized by the British Crown for their many achievements, the brand was awarded a Royal Warrant by King George VI and later, a Queen's Award. Consistently breaking records, Land Rover vehicles are one of the best when it comes to clearing obstacles and rugged terrain. The brand has always been a symbol of adventure and power, and has remained a dominant player in the upmarket utility sport car market since its inception. As an addition to their vastly popular Discovery series, Land Rover launched a two seat, van version of their premium SUVs, the Commercial Discovery Van. You can find this highly capable off-road van with a spacious and luxurious cabin to boot, here at Lease World. 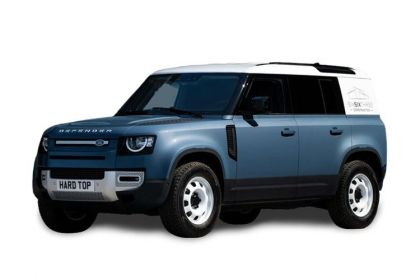 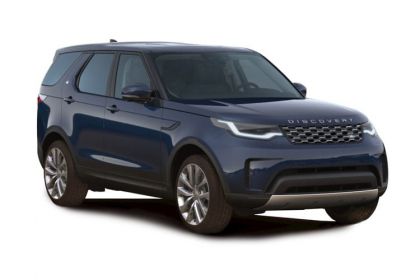