Leasing a new Peugeot lcv has never been easier

Ranked as the 13th largest automobile company in the world in 2019, Peugeot, the renowned French automobile giant, has cemented a reputation over the years for its well built cars and their excellent ride comfort and handling. The company, combined with Citroën, forms the PSA Group and has been at the forefront of automobile innovation since its inception more than a century ago. The famous lion logo of the brand has now become synonymous with class and style. The brand has received many international awards for its cars, including six European Car of the Year awards, five Car of the Year awards in Italy, besides nine other Car of the Year awards in Spain. Peugeot vehicles were also ranked the second lowest for average CO2 emissions among other brands in Europe in 2013 and 2014. Browse their range of durable and versatile commercial vehicles, from the compact Peugeot Partner to the mid-size Expert and finally the full-size Boxer van series here at Lease World. 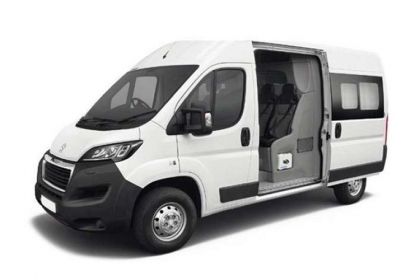 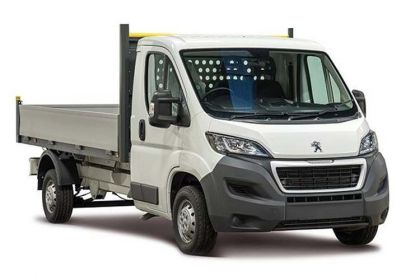 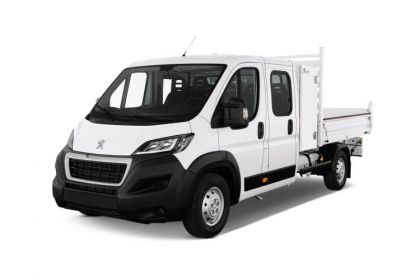 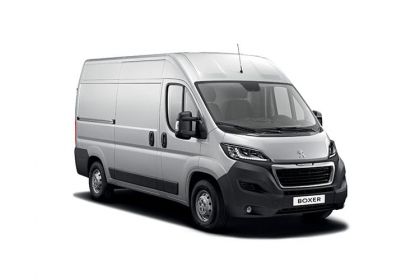 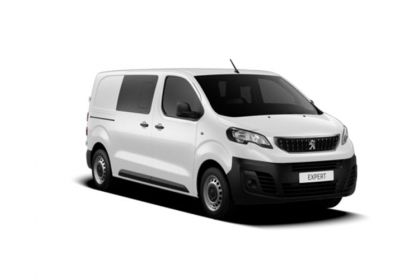 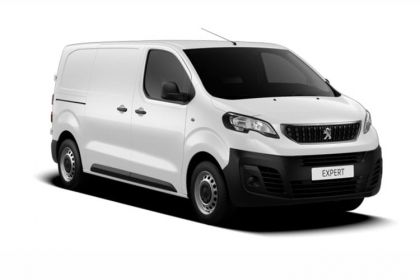 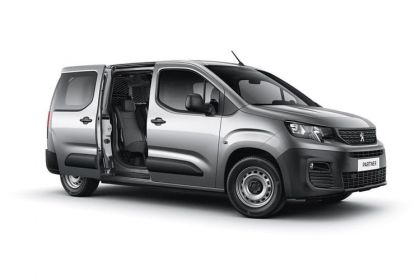 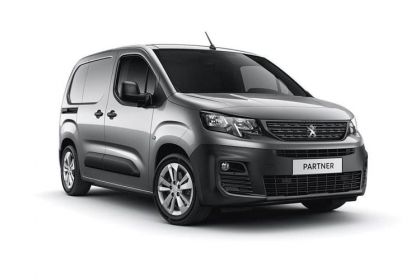